When to use IE or EG?

Oddly enough, it has taken me until today to realise when to use I.E or E.G when trying to give an example!

Originally, I thought that they meant exactly the same thing, but it turns out they have slight differences which means that their application in a sentence is slightly different.

I.E is an abbreviation for 'id est', and essentially means 'in other words', whereas E.G is short for Exempli gratia', meaning example given.

Turns out I was using I.e as a substitute for E.G, although typically that wouldn't actually be correct

Are there any words or abbreviations that you realised you were using incorrectly?

Good to know! I feel like I have looked this up before but it is easy to forget since I don't use it often.

I didn’t even know know about E.G. only I.e.

Host of Paints and Crafts

Maybe I argue too often then

I find myself using it to give an example of something far too many times than I am willing to admit!

I try to limit my use of abbreviations, for obvious resons. 😀 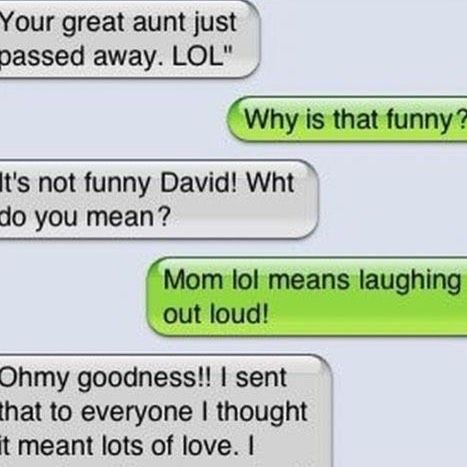 All the best, Leia